We've taken Sunday morning at Northminster and packaged it for delivery.
Below you'll find the basic order of a service -
Grab your family, send a link to your friends, scroll down, and let's worship!

Take some time and listen, sing along, and worship as you get ready for the message.
You can listen to one or all three of the songs below.

At that time Abijah son of Jeroboam fell sick. Jeroboam said to his wife, “Go, disguise yourself, so that it will not be known that you are the wife of Jeroboam, and go to Shiloh; for the prophet Ahijah is there, who said of me that I should be king over this people. Take with you ten loaves, some cakes, and a jar of honey, and go to him; he will tell you what shall happen to the child.”Jeroboam's wife did so; she set out and went to Shiloh, and came to the house of Ahijah. Now Ahijah could not see, for his eyes were dim because of his age. But the Lord said to Ahijah, “The wife of Jeroboam is coming to inquire of you concerning her son; for he is sick. Thus and thus you shall say to her.”When she came, she pretended to be another woman. But when Ahijah heard the sound of her feet, as she came in at the door, he said, “Come in, wife of Jeroboam; why do you pretend to be another? For I am charged with heavy tidings for you.

Any funds given to the "COVID-19 Fund" will be given locally to meet the needs of our community.
If you've never given online - it's easy, simple, and secure. It only takes a few minutes to set up an account! 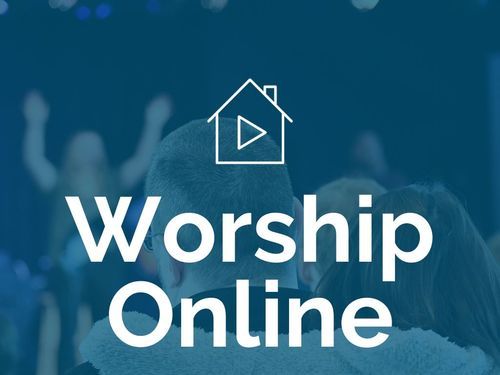 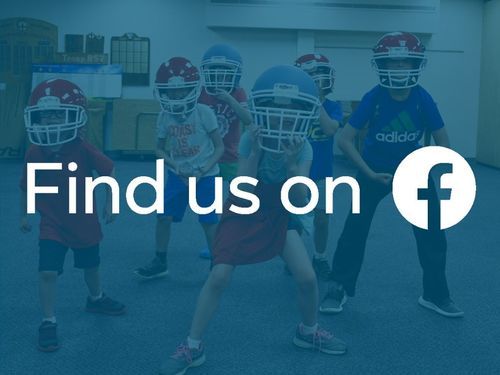 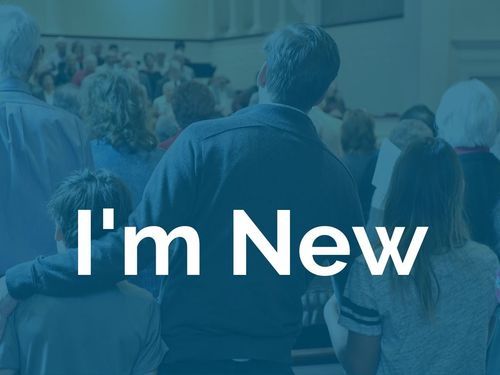